Lean on Your Staff by Michael C. Munger 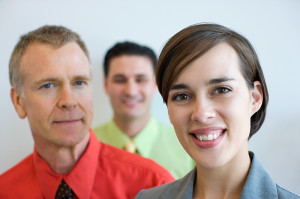 Last spring I wrote a column about some useful things that every new department chair should know (The Chronicle,April 9). I was looking back on 10 years of leading the political-science department at Duke University and thought I could save future generations from making all the same mistakes I did.

But I made another mistake in writing it, by leaving out the role of administrative staff members. Sure, I wrote that working with them had been my second-most-important job as chair–after hiring faculty members. Unfortunately, the only “work” I mentioned was firing corrosive staff people. And commenters wondered about that, quite rightly. So let’s give the staff members their due. We all rely on them, even if we don’t admit it, either to them or to ourselves. Here are five suggestions for academic administrators trying to manage staff members for the first time.

Let me close by noting that with some effort and attention you can get better at managing staff members. I certainly did. To be a successful chair or dean, you will have to do many things well. But if you ignore the centrality of working with staff employees you will probably fail as an academic administrator. Give the suggestions I have listed above some thought, and then do your best.

© Michael C. Munger  is chair of political science at Duke University, a position he has occupied since 2000. 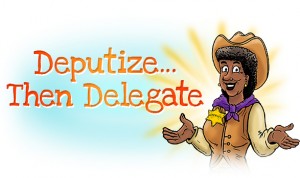 Remember that early on in the Top Ten Productivity Tips series, I encouraged you to do what only you can do. Delegation helps that become reality. To learn the specifics of delegation, sign up for the 2-part teleseminar “Deputize…Then Delegate.” All of us have the option to deputize others to handle tasks, projects, and appearances in our stead. What some of us don’t have is a clear sense of who, what, when, where, why, and how to delegate.

Early Warning Signs that You Have Too Many Projects Going On (Supposed ...

Top Ten Ways to Make It a Better Day by Beverly Delidow, PhD

Ten Points to Consider as Faculty Transition from One University to An ... 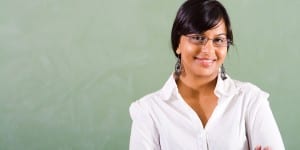 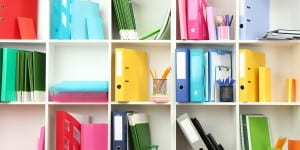